O is for Oh My Gosh It's #themightydarinkennedy 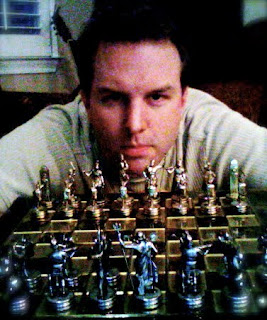 Today we welcome Dr. Darin Kennedy on Quill or Pill. Darin is shopping his novel "Pawn's Gambit" and enjoying the success of having several short stories published. (Darin and I both have a horror short story in the Blood Bound Books anthology, "Seasons in the Abyss." )

1. Give us a short bio on where you are in your writing career.


The short answer is "in the editing phase." I have finished Pawn's Gambit (around 102,000 words), and am about halfway through the sequel. Also, I have started a couple other long projects and have two or three new short stories in the final edit phase so I can keep working on the short fiction side of my brain. As you no doubt understand, splitting time between my left brain (medicine) and my right brain (writing) can prove a bit challenging, and the day job unfortunately has to win (patients always come first). That being said, I have worked like a mad man sharpening Pawn's Gambit and I feel it's ready for prime time.

2. In your short story "Reaping", you speak as death. How does being a physician where you deal with life and death every day weigh into the choices of what kind of material you write?


The character in "Reaping" is a mysterious agent of "death" who encounters an old war vet and engages him in a surprisingly frank discussion about the end of life. I suspect my time as a military doc and the fact that I've taken care of a lot of veterans from the Middle East, Vietnam, Korea, WWII and even one from WWI when I was a med student influenced that decision. I deliberately don't write about the Army or about medicine per se, as I have done all that for real and like my writing to take me to a different place, but I am more than certain that a lot of my experiences, both medical and military, end up on the page.


3. When you began "The Pawn's Gambit", you were doing a miliatary tour in Iraq. Was that writing experience more organic than now, where you have Internet distractions such as Facebook, Twitter, and blogging?


Absolutely. I got more done in my last six months in Iraq than in a couple of years here stateside. I'm currently a full time physician who still eats and sleeps, so I get my writing done when I can. I spend every Wednesday night at the local twenty-four hour French bakery with my writer's clutch as we all work on our various projects.

Facebook and Twitter are definitely distracting. I truly envy the authors who can get up, write their 2000 words each morning, then go to lunch, surf the internet, tweet, update their status. It's another full time job that I have about 4-5 hours per night to do, plus weekends.


4. Are you a writer that thrives on experiencing life and then using those experiences to write? Or do you lead a calm life and is your imagination and writing your transport to feeling alive?


Honestly, I've had my fair share of excitement in life. In 2003, I was with the 101st Airborne during our invasion of Iraq as an Army Physician, and went through what I hope is the most challenging ten and a half months of my life. Finished up my time in the military in 2008, and have tried to keep it a little more calm since. I try and let my characters be the ones who get shot at these days.

5. What are your essentail writing tools? They say an ER doctor with no tools in the middle of nowhere might not have the skill set to be able to work...do you need certain things around you write well or can you improvise the skill set you need in any situation you're in?


As long as I've got my brain and my 15" MacBook Pro, I'm good to go. Sometimes I write at home, sometimes at Starbucks/Caribou/Amelie's, sometimes elsewhere. If it's too loud or I have to put my brain in it's happy place, put in the ear buds and crank up the iTunes - little classical for the slow scenes, John Williams for the action scenes - Raiders soundtrack, Duel of the Fates, anything without words works...

6. How you do feel that writing flash fiction/short stories has improved you as a writer? Would you suggest that first time novelists take some time to fine tune a few short pieces first and put them out there?


The big thing I learned is that I have the capability to write something that an editor will like and put between two covers. It's also helped me learn how to put a lot into 3-4,000 words and improved the whole "writing in scenes" thing. A couple of specific stories, such as "Bonds of Blood" and "Nightmare at 200 Feet" helped me with dialogue and suspense as well.

You can find out more about Darin at his website, which I frequently stalk :)
www.darinkennedy.com Thanks, Darin!
Email Post
Labels: army author darin kennedy writing 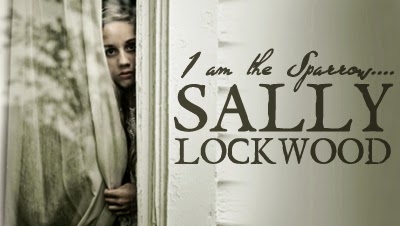 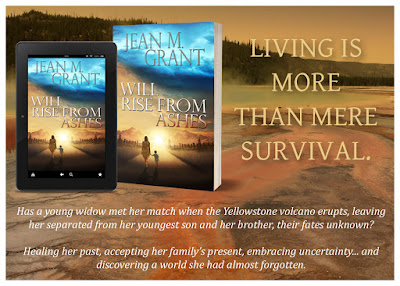